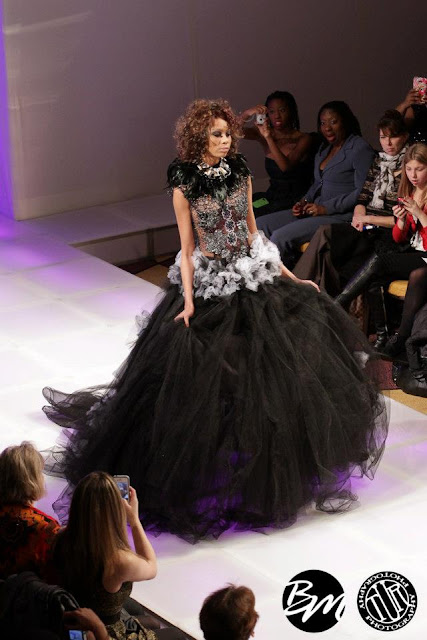 This past fashion week I had the opportunity to view one of the most dynamic, unique and well tailored collection from Marlene Haute Couture. The Garment were so devine and breath taking, Marlene is surely becoming the next power house brand, a collection such as this should be available in New York top department stores.

Since October 2011 , Marlene Haute Couture ( MhC ) has been successfully branding her Name and Label through participation in multiple Fashion Events including: Midwest Fashion Week (Indianapolis) October 2011- Gypsies of the Nile an Avante Garde Collection featuring Peacock Feathers, Plitz's New York City Fashion Week February 10, 11, 2012 with two Collections, an expanded Avante Garde Bridal Collectionon the first night and a new elegant Black and Red Brocade themed Collection the second night. Both received many accolades including from the producers themselves in the media interviews with MhC after the shows. The Plitz's Producers stated that both Collections were the Best they have seen at their Events. 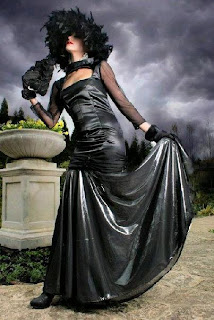 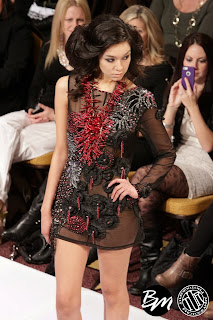 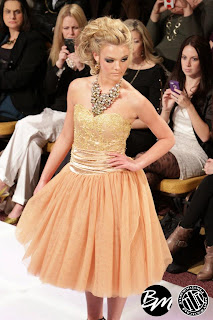 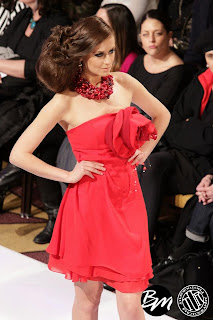 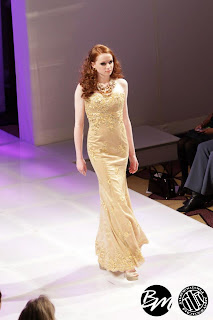 Marlene’s designs are of very high quality, one of a kind, unique but yet very feminine. Her clients will associate Marlene’s designs with their dramatic yet extremely feminine appeal, the attention paid to elaborate detail work, and the fact that the garments are usually created to make a statement. She is perhaps best known for her exquisite wedding gowns and formal evening wear such as prom dresses.

Marlene has her own unique fashion ideas, and does not believe in following trends blindly. She can be identified by her distinct style and preference for quality fabrics. Marlene is particularly taken with feminine, soft flowing lines. We look forward to seeing more from Marlene on her way to becoming the next power house brand. 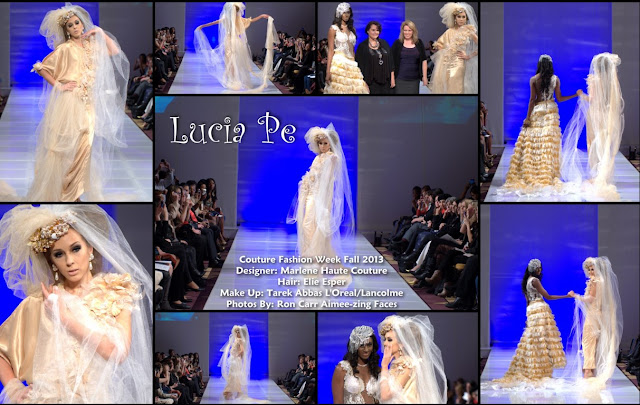 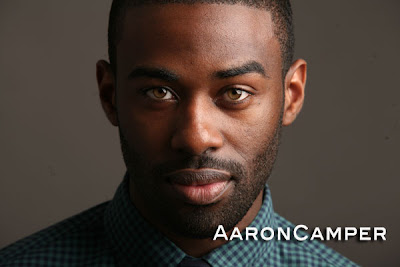 The 55th Annual Grammy's was a night to remember, with stellar performance from Justin Timberlake that stole the show with his extravagant performance. Justin Timberlake with his 15 plus member band rocked the stage with background singer such as Aaron Camper and a full orchestra in full black Suit & Tie" and another new track from his upcoming third solo album, "Pusher Love Girl." Whether in black and white or color, JT and his backup singer Aaron Camper and his band brought down the house.


Aaron Camper hailing from Salisbury, MD this Grammy Nominated singer/songwriter has always had a hunger and a drive to learn music in its purest and simplest form without compromising the art. At a young age this son of a preacher was given an array of songs and records from his father that would change his life forever. He started his professional singing career in 2004, right out of high school. Aaron has toured with Jill Scott, J.Cole, Diddy Dirty Money, Mike Posner and Chris Brown to name a few. At the start of 2010, Aaron took his solo career into his own hands with his partner Adam Blackstone and on January 1st, 2011, Aaron released his first mixtape entitled “Welcome to My World. The mixtape features sounds from Swiz Beats, Kanye West, Eric Roberson and DJ Aktive to name a few. On February 15, 2012 at FAME ROCKS FASHION WEEK 2012 Aaron Camper rocked the stage with designer Veronica Spadaro Collection, his performance was stellar and had the audience in amazement. Take a look at his stellar performance from the Grammys, Fame Rocks Fashion Week and more. We at The New York Fame love to see you talented artist that pursue their dreams, and make them a reality. We are proud to know such great talent.


JT Performance at the Grammy's 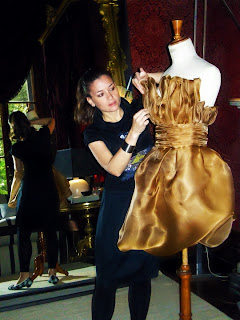