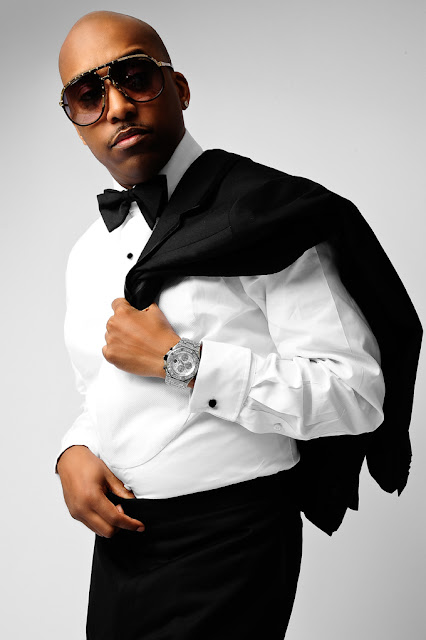 "Promoter extraordinaire " .. "One of the greatest promoters of all time" .."The host with the most" these are just a few of the labels magazines, industry elite and NYC trend setters have labeled Brooklyn native Obie the Promoter.
Obie has been orchestrating the finest industry events for the past nine years with celebrities such as Alicia Keys, Ne-yo, Tyrese, Juelz Santana, Keyshia Cole, Ryan Leslie, and Justin Combs (son of P Diddy) Mtv sweet 16 and that's just to name a few.
Noted for his hard work and dedication, Obie is hands on with every aspect of his business from designing and distributing the flyers and invitation to booking the talent at the most exclusive venues throughout the city.
Obie's highly anticipated annual events such as his "celebrity birthday extravaganza", "summer all white gala" and "winter all black social", exude class providing a place for people to dance in their best attire and drink their beverage of choice all while Obie motivates the crowd with his impressive hosting skills.
Having joined forces with Sean "P Diddy" Combs and Ciroc Vodka as one of the Official "Ciroc Boyz". Obie's events helped create the allure that quickly skyrocketed Ciroc to one of the top vodkas in the country and introduced Obie's brand to a wider audience.
So what's next for Obie the Promoter ? Well the world is his stage so we will just have to watch and see.
Join Obie at "FAME ROCKS FASHION WEEK 2012" on February 15th 2012 at the Manhattan Center. Get your tickets at the link below.
http://wwwthenyfamecom.ticketleap.com/fmufw2012/
Posted by THE NEW YORK FAME FASHION WEEK at 2:53 PM